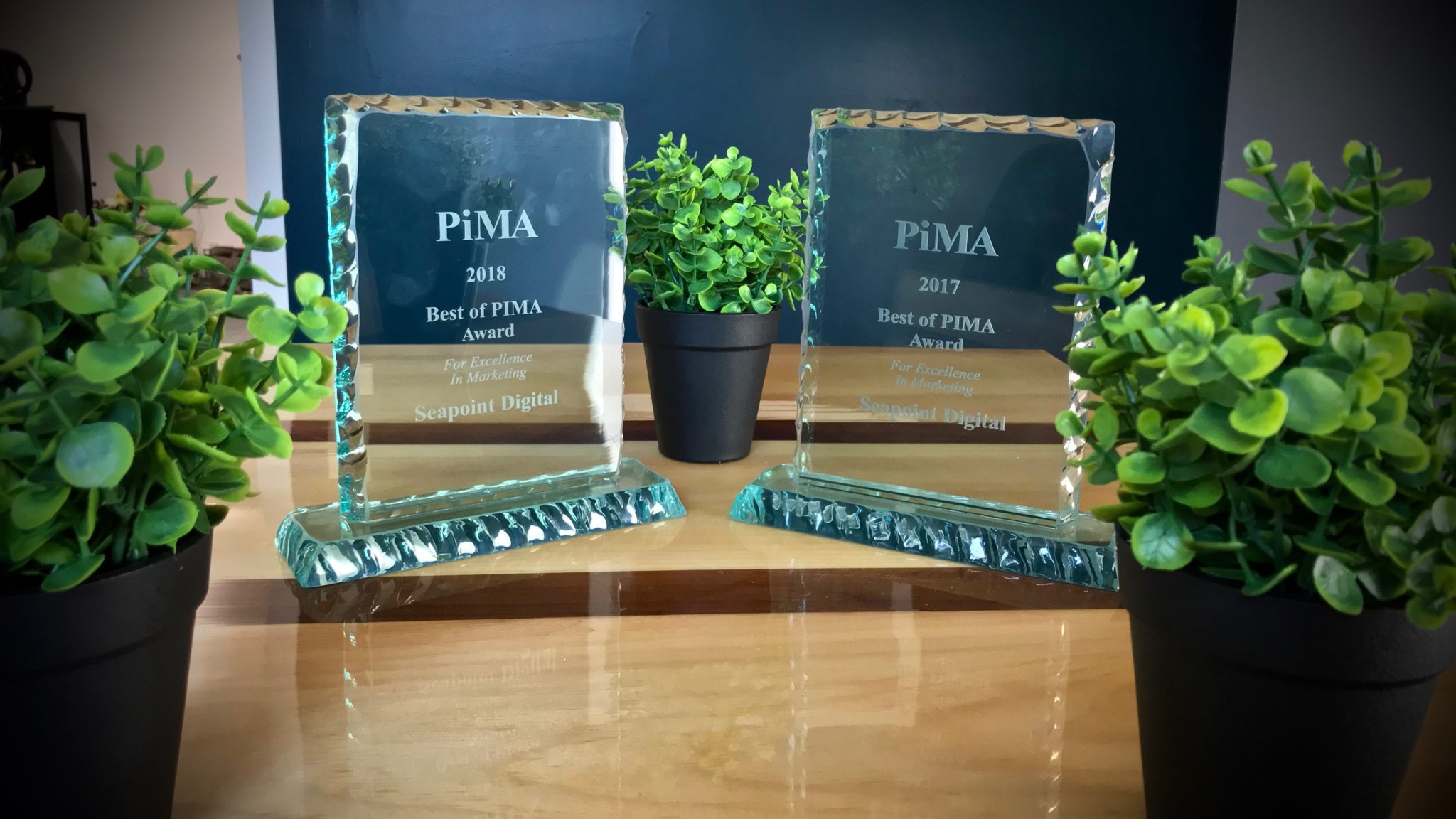 With our Best of PiMA award arriving this past week, (for our work on behalf of the Texas Medical Association 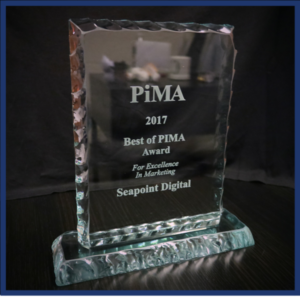 Insurance Trust with our friends at Bodden Partners) it’s an appropriate time to reflect on and share the insights we’ve learned over the past year. As we continue to work extensively with association insurance marketing, we’ve developed and refined our Inbound Marketing strategy so we can leverage the unique challenges and opportunities that affinity marketing entails. Here are the top four lessons we’ve learned on our way to winning ‘Best of PIMA’ from the Professional Insurance Marketing Association this year. 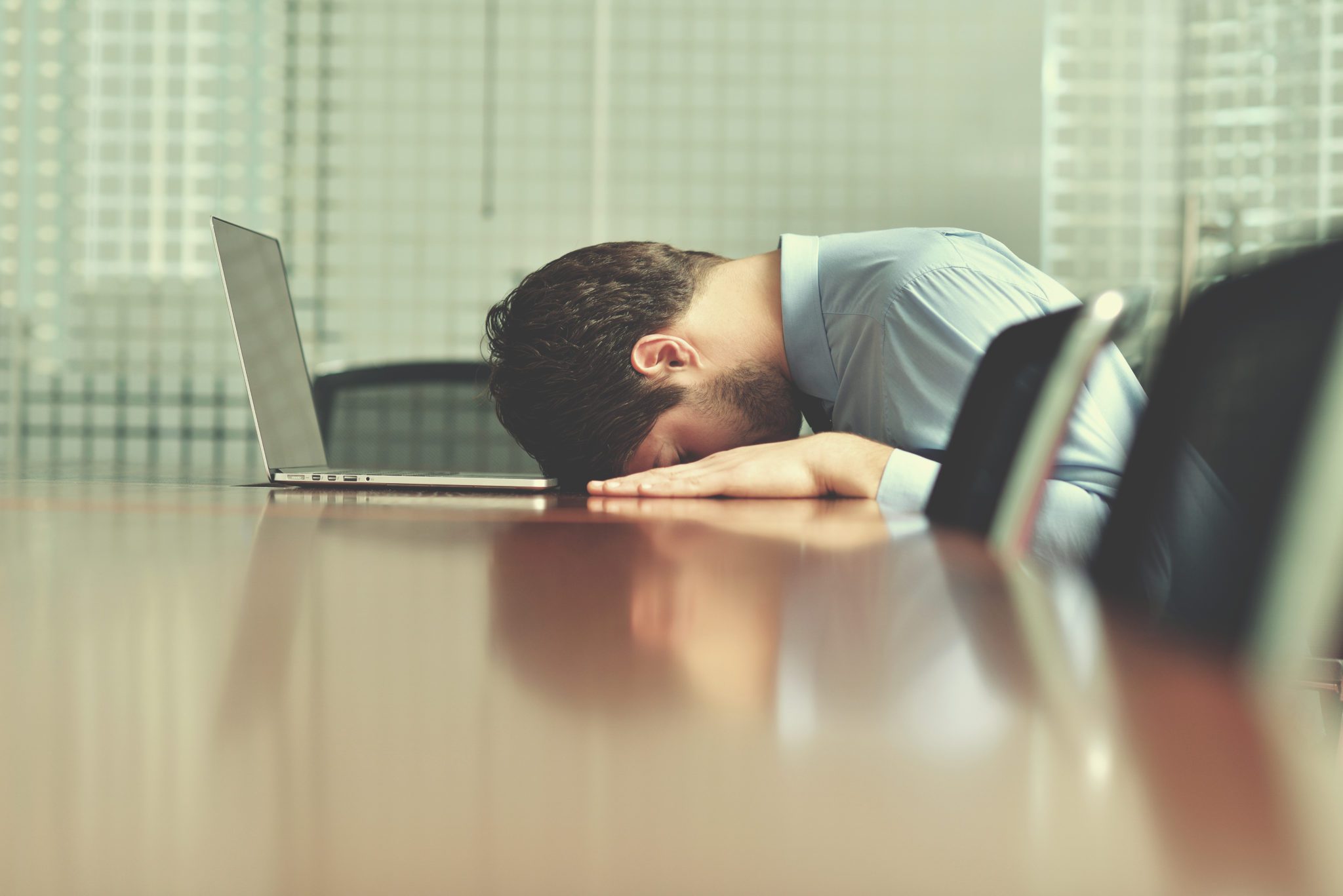 As a business owner or manager, you keep a close eye on your marketing budget and are very aware of when things aren’t going the way they should. If, some time ago, you invested in HubSpot marketing software, and you aren’t feeling the love, is it time to cut the cord?

You’re likely feeling frustrated and are ready to quit using HubSpot – but first, we’d like to say that HubSpot may not be the problem. Like any good tool, to be effective, it must be used for its intended purpose, and with skill. So before you decide to ditch the marketing software, take a moment and analyze the situation. 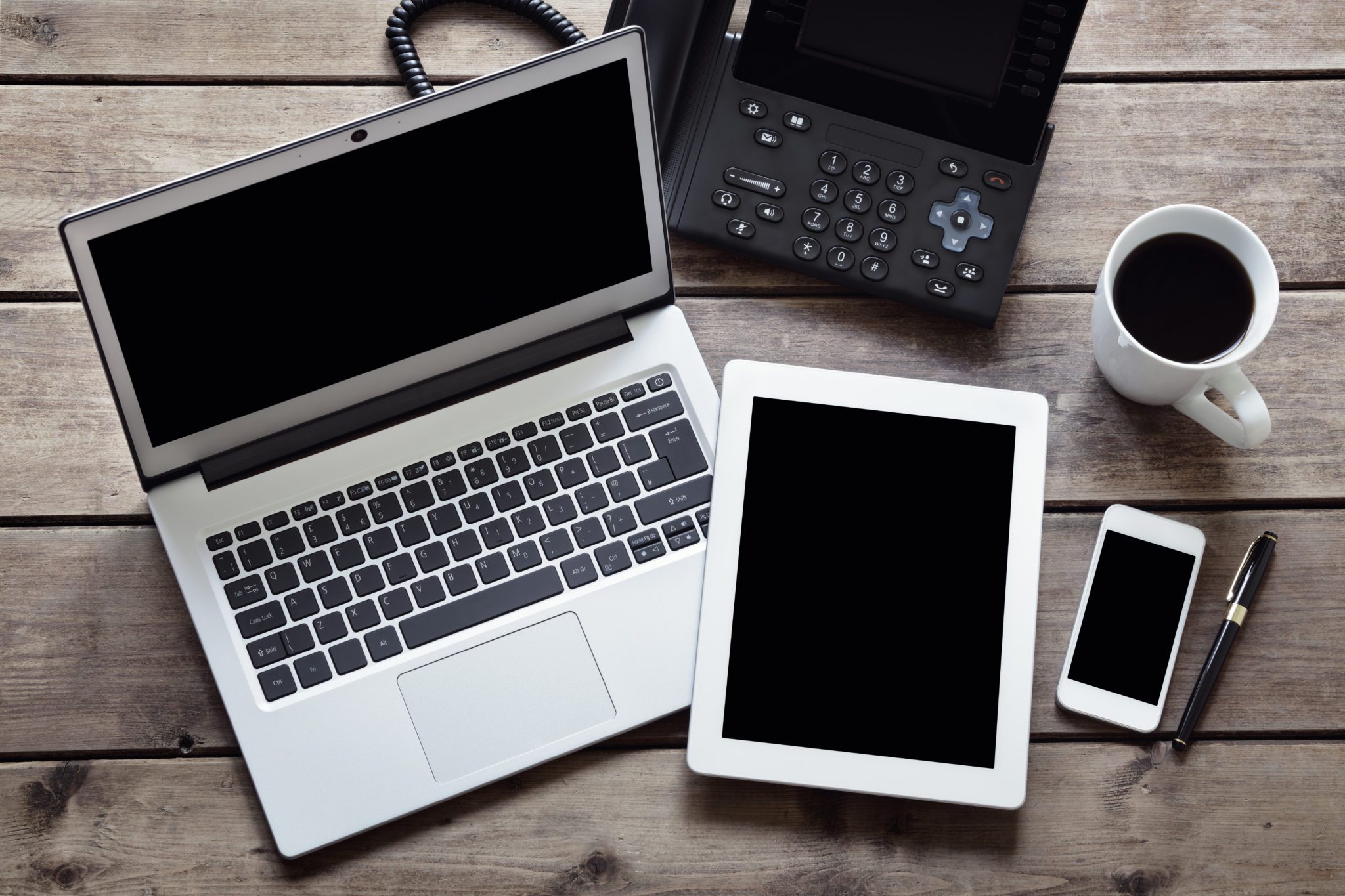 I’m sure many of our readers can remember a time when phones were not smart, tablets were made of stone, and computers were our only access to the worldwide web. But that is no longer the case. We live in a world where technology is always changing. Screens range from the size of your pocket to the size of your television – and everything in between.  How can you make sure that the message you want to convey is looks good –  regardless of what screen your viewer has?

A couple of weeks ago, I was sent a link to a blog post. “Check out the CTA at the end of this post. I love this!” said the client. I agreed, the CTA had some really nice features that were worth a bit of pondering. Later that day, I opened the link again to take another glance, and the CTA had changed. It still had some of the same basic elements, but the copy was a little different, as was the design.

The publishers of this blog post were using a method called A/B, or split, testing. This concept is at the core of Inbound Fundamentals.

In this post, we’ll take a look at the ABCs of A/B testing — how to do it, and where you can put it into practice.

Okay, I’m going to admit this right from the start, I love a good train-wreck of a corporate “tell all” book. So when Disrupted was released I was secretly pretty excited. We were going to to get all the dirty laundry on HubSpot, a product we use and a company that operates in our community.  I imagined an insider’s expose filled with anecdotes and allegations of insane all night coke fueled blogging binges, Halligan’s weird sprocket fetish, and absurd corporate waste. Instead Lyons has penned a fairly banal account of petty office Facebook spats, quirky company culture and an oddly obsessive notation of how many kitchens the Cambridge office contains.

I have been known to be a thrift shop junkie. I love the thrill of finding a $5 vintage Coach bag that someone carelessly tossed aside, or a brand new, tags-on dress from one of my favorite boutique designers.

Whether you’re just getting started in inbound marketing or are a seasoned expert, there is one question you want to continually ask yourself – what are my customers looking for? The answer to this question depends on a variety of factors, but ultimately, your customers are looking for content that provides them with answers to their questions or solutions to their problems. 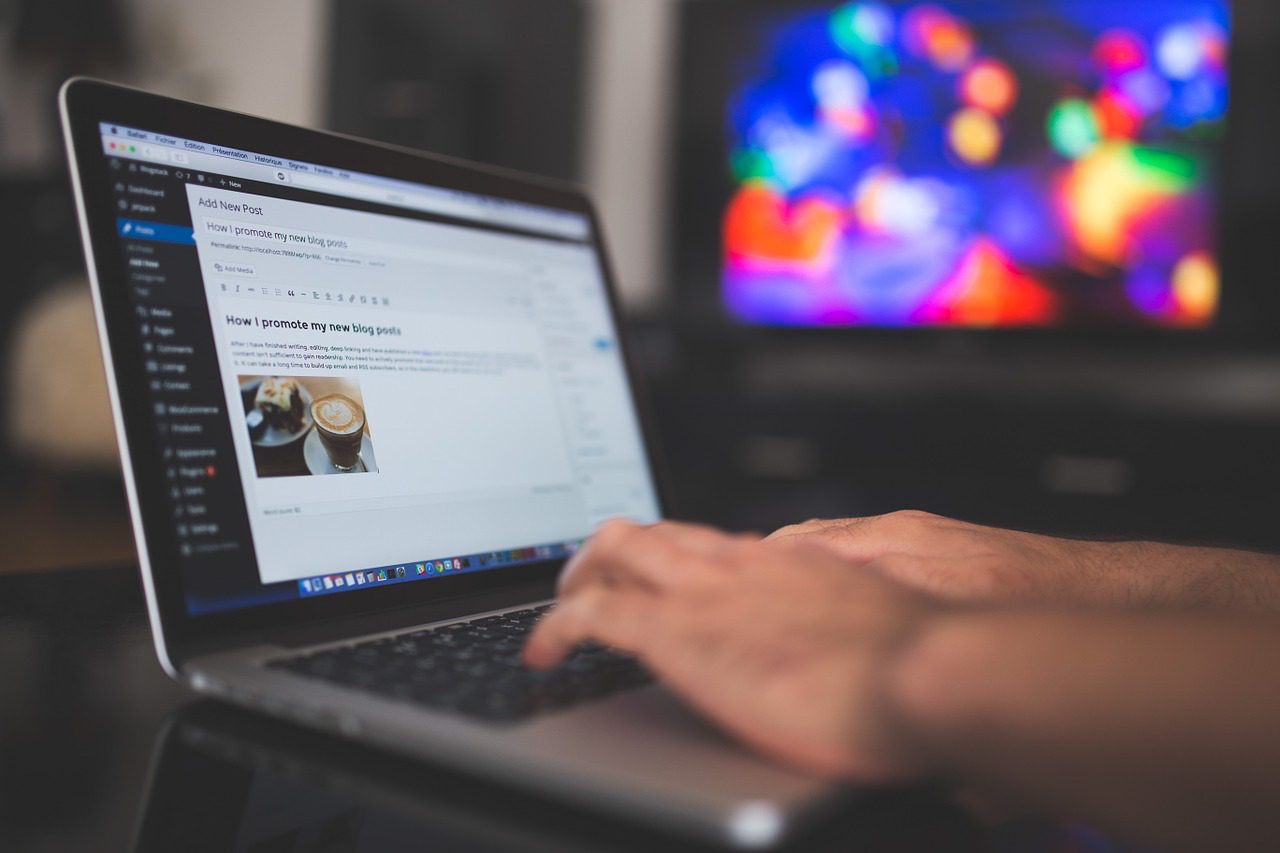 Running a small business may seem like you’re running around like a mad person. After all, there are meetings, deadlines, clients, and financial burdens to think about. Who has time for a blog, right? You may want to rethink your answer to that question. A blog is an incredibly important marketing tool.

Marketing goal-setting and strategy sessions can be intimidating, especially for small businesses. Yet, these two activities are really important to ensure your business’s (and your bottom line’s) success. In this article, we’re going to talk about how to set up a successful goal and then touch on a few strategies that will not only help you meet your marketing goals, but help with your overall business strategy as well.