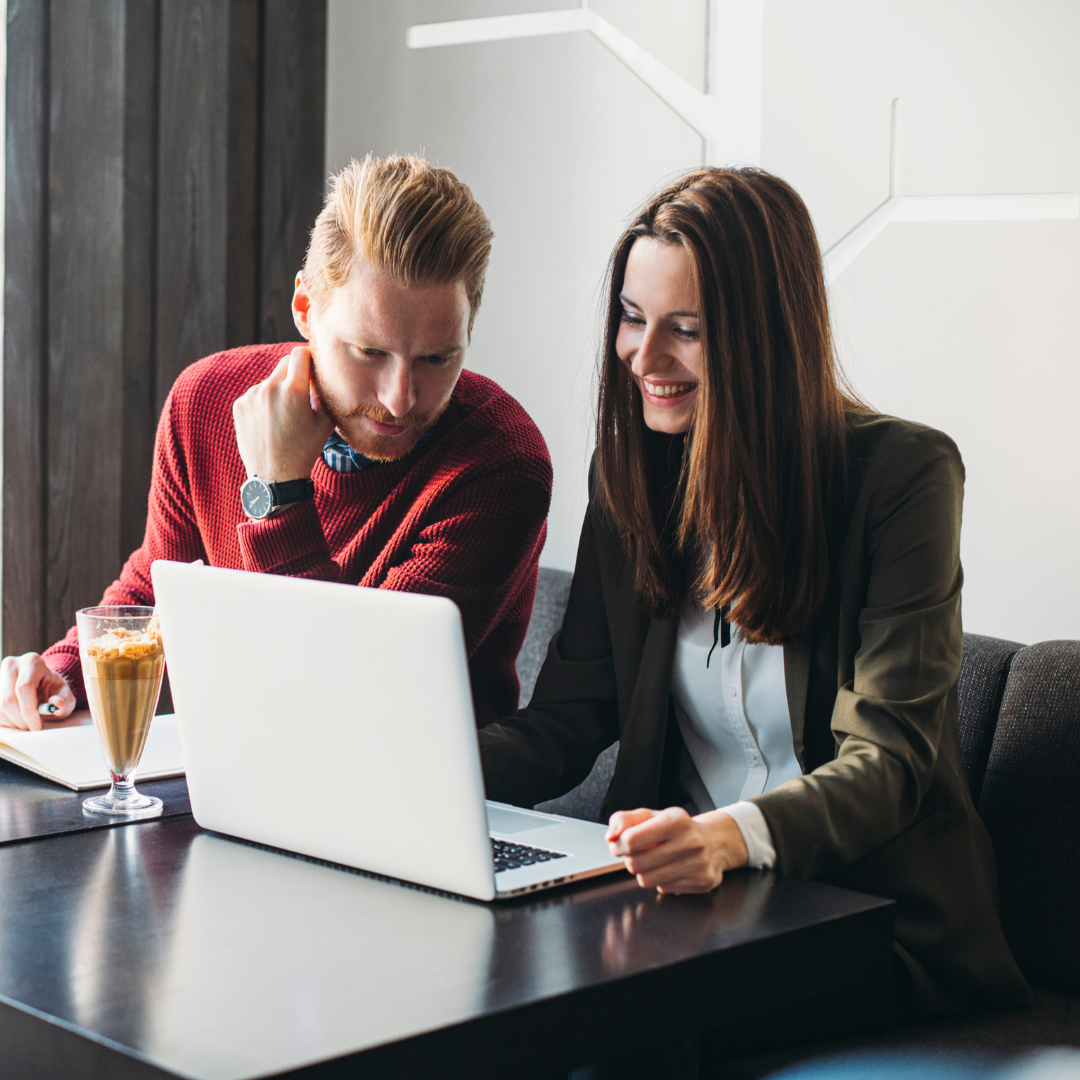 Have you ever heard of the acronym PPC? What does it stand for? PPC, or Pay-Per-Click marketing, is a form of online advertising that utilizes search engines and social media … 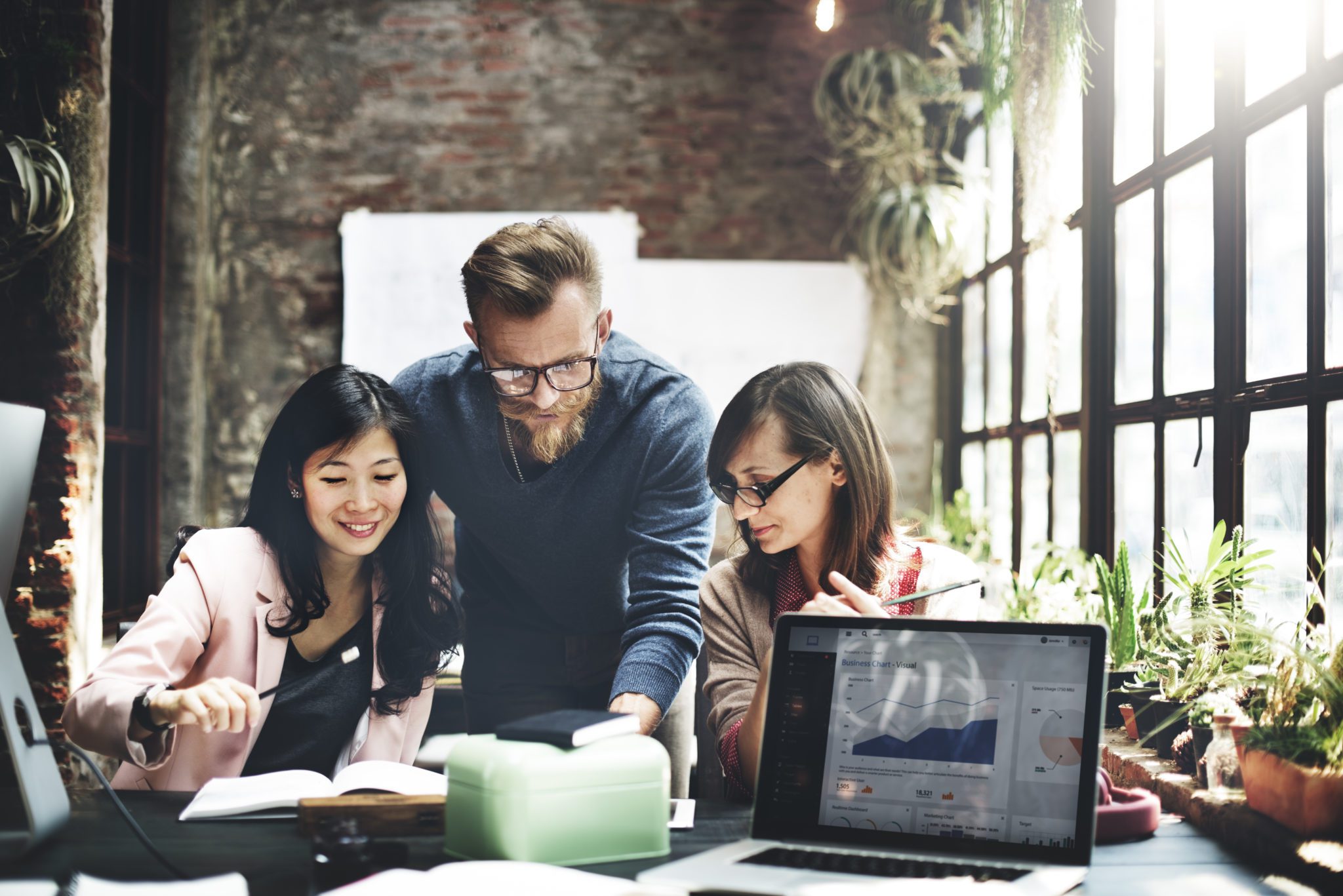 While growing a business, our primary goal is to reach potential customers. Once our company is branded, we may use social media, email marketing, events, and even a few newspaper ads to attract new customers. While these are necessary steps in letting the community know about your business’s presence, their effectiveness can be hit-or-miss. Why? 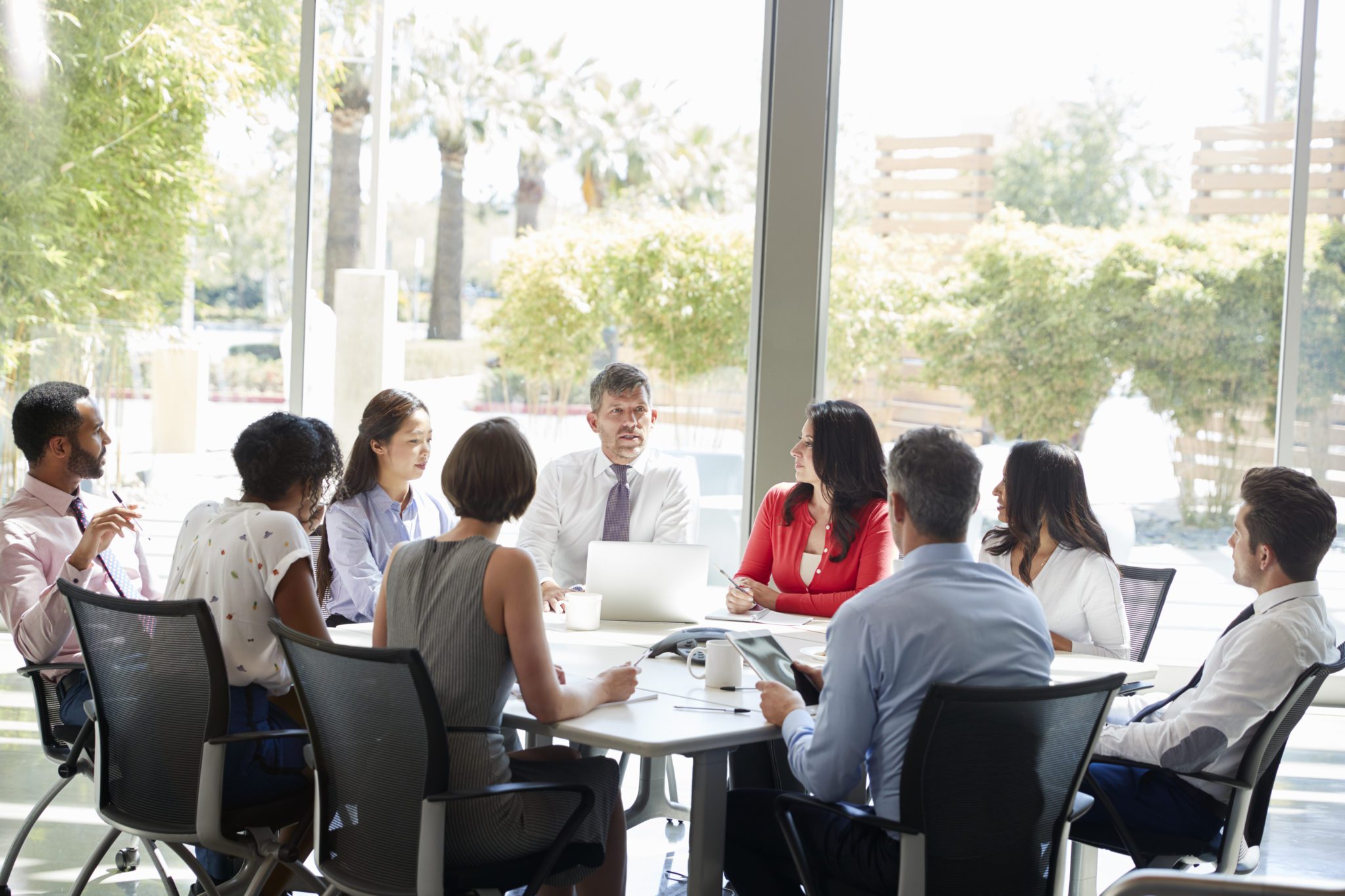 If you are a director of an insurance trust or an affinity insurance group and you want to expand your digital footprint, we understand you. Your goal is to target … 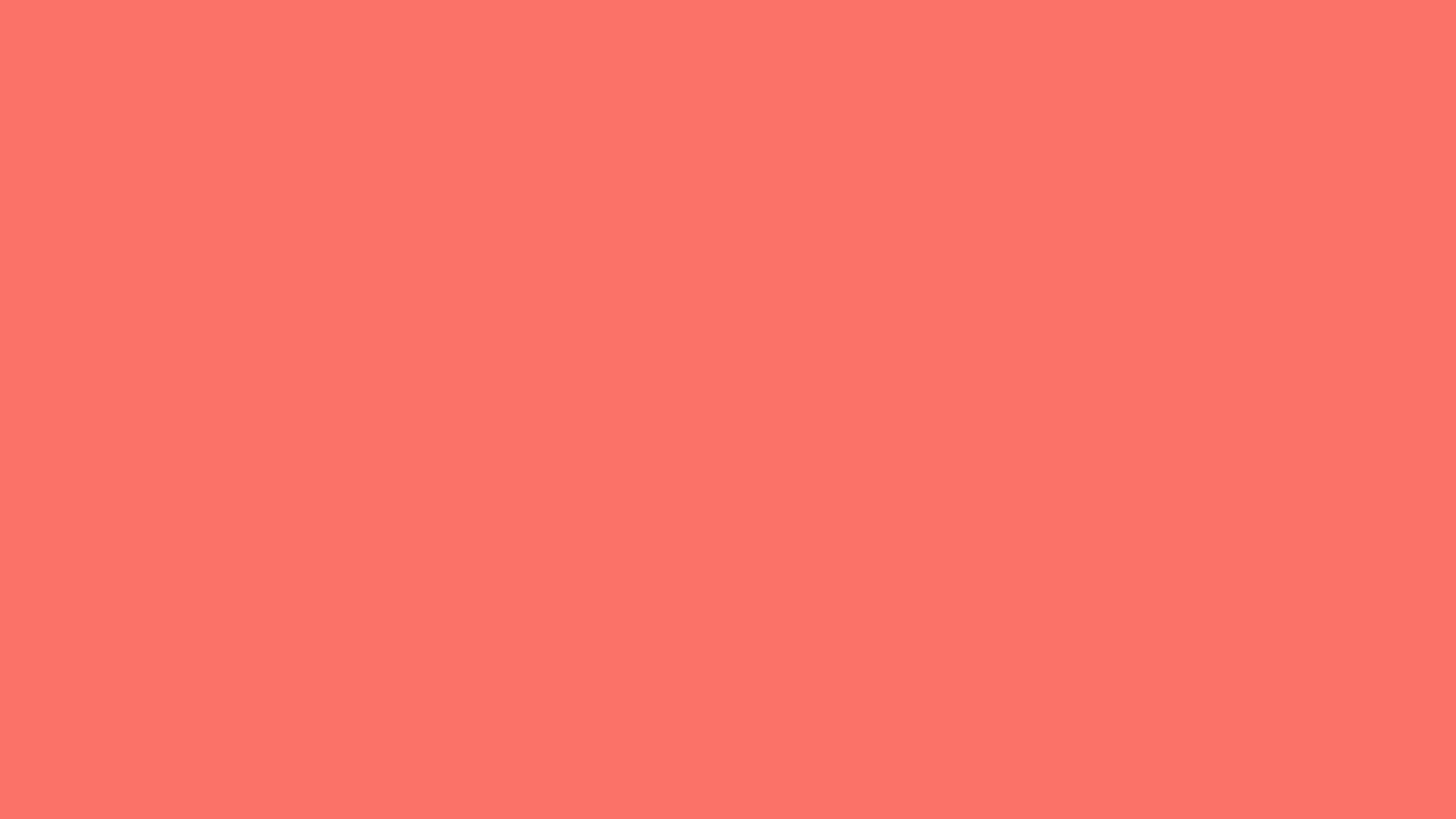 You may have already heard, but in case you missed it, Pantone’s 2019 color of the year is Living Coral (#FA7268)!  Living Coral is a cheery statement color that will …

In the 2002 movie, Minority Report, Tom Cruise plays an officer who is accused of a murder he has yet to commit. Although the science behind this futuristic policing is sketchy at best, other novel concepts in the film are not far off.

For instance, upon walking into The Gap, Mr. Anderson (played by Cruise) is greeted with a holographic image asking him how those assorted tank tops worked out for him. While we don’t currently experience personal advertising based on identification by retina scan, we are offered targeted ads based on our past behavior.

This is called retargeting, and the way it’s been used has evolved in recent years.

Writing  copy for Adwords can be an intimidating exercise. You want to maximize your clickthrough rates through writing compelling content. A higher click through will drive more traffic to your site and can contribute to better quality score lowering your cost per click. Just like taking time to analyze the best keywords for your ads, there are some tricks of the trade to help make your ads pop. One trick is to include punctuation in your Adwords adcopy. 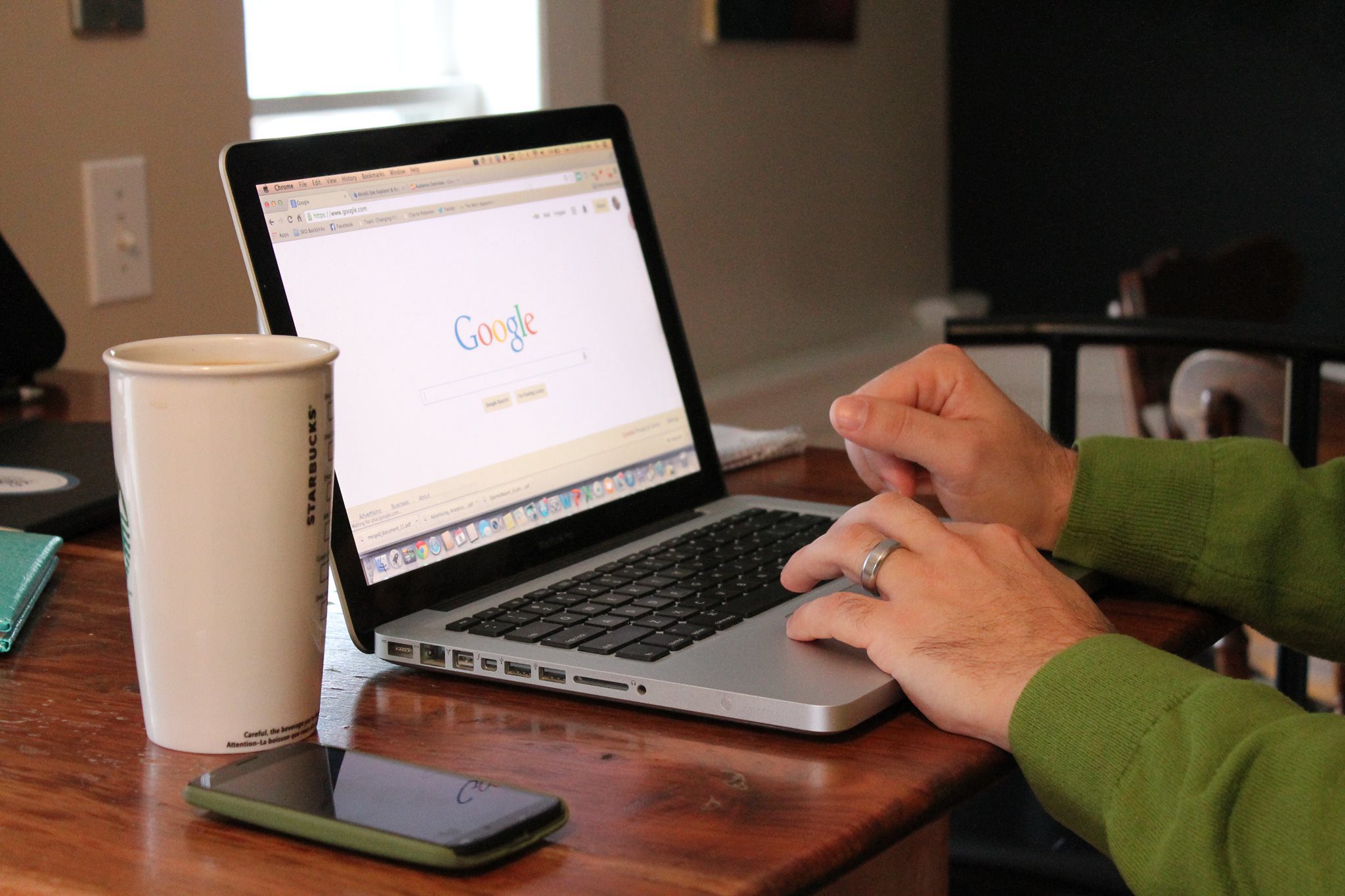 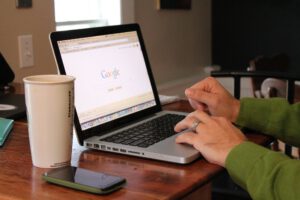 Google AdWords is an excellent tool for online marketing helping you to reach your audience. If you’re a small business with extremely limited resources, Google’s AdWords Express may be the right solution for your online marketing strategy.

Did you know you can increase your click-through rates by including trademark and registered symbols in your ad copy? Or that you can even use trademarked terms that you don’t own? Trademarks may be a complicated area, but there are some things you can do to make the most out of trademarks and your use of them in your AdWords strategy.

The Google AdWords  has long been one of the most effective ways to utilize Inbound marketing into your business. However, things can get tricky when the business model includes a franchisor and franchisee relationship. Some issues may arise as to the management of campaigns, how local marketing comes into play, and how to measure a campaign’s success.

With the proliferation of various extensions in Adwords we are going to take a deeper look at one of Adwords newest features- the Callout Extension.